After way too many months of winter in Ohio, we’re overjoyed when summer weather finally arrives. Of course, tagging along with the warmer weather are a variety of insects who want to eat you. If you’re outside after dusk, your options for protection are limited. You can wear pants and long-sleeves (we just did that for six months, so no thanks). You can apply some type of insect repellent. Or just give up and resign yourself to a night of itching. Now, thanks to this homemade bug spray, I feel comfortable spraying myself and the kids, and I know it works! 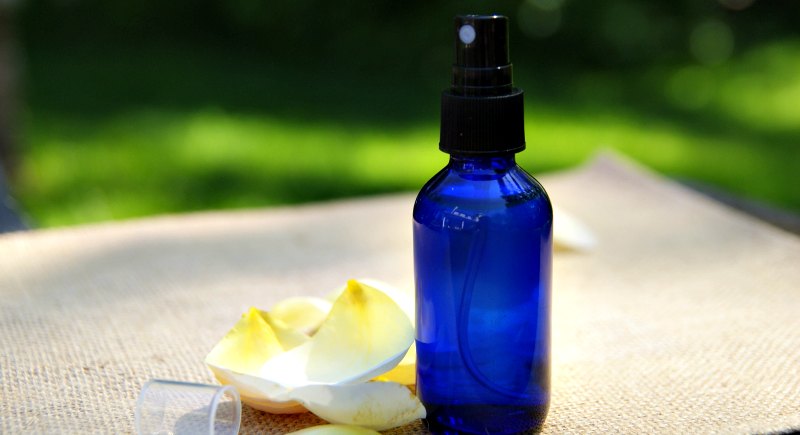 END_OF_DOCUMENT_TOKEN_TO_BE_REPLACED

That, as we all know, is the Latin name for Japanese beetles. Yes, it’s that time of year again. For those of you that don’t have to deal with them, congratulations. For those that do, well, we know how it is. They can lay waste to many plants very quickly, and don’t seem to have a very discerning taste, though there are a few plants they target more frequently. I’m still waiting to see what level of infestation we’ll be dealing with at the new house. At our old place, we had very few. Fortunately, it doesn’t seem bad yet – the most I’ve seen in a day is about a dozen (mostly on the peas and grapes), and most of these I can hand-pick and kill. When we start dealing with hundreds, it’s not quite so easy to pick them off individually.

There are many methods of controlling the beetles, some better than others. The most effective control, when dealing with smaller populations at least, is my right foot. A modified, and more efficient take on this method is carrying around a small bucket with soapy water (my brother) or gasoline (my grandpa), and knocking them off the plants into the bucket. The gasoline method also carries the satisfaction of watching them burn when you’re done, if that kind of thing interests you. Just be careful, and make sure it’s a small amount of gas – lighting up a bucketful is probably not in your best interests.

There are also chemical pesticide applications that can target either the grub or the beetle, but we try to avoid any chemicals as much as possible here. To go the non-pesticide route, you can now find several different kinds of bacteria, nematodes, or parasitic wasps, many of which are commercially available, that are supposed to do a pretty good job of interrupting the life-cycle, and thus reducing the number of adult beetles you end up with. And finally, the ever-present Beetle Trap bags. Most of the people who research this sort of thing say that these bags actually end up attracting more beetles from longer distances, so you might be doing yourself more harm than good.

Are Japanese beetles a problem in your area? What other summer insect pests do you deal with?